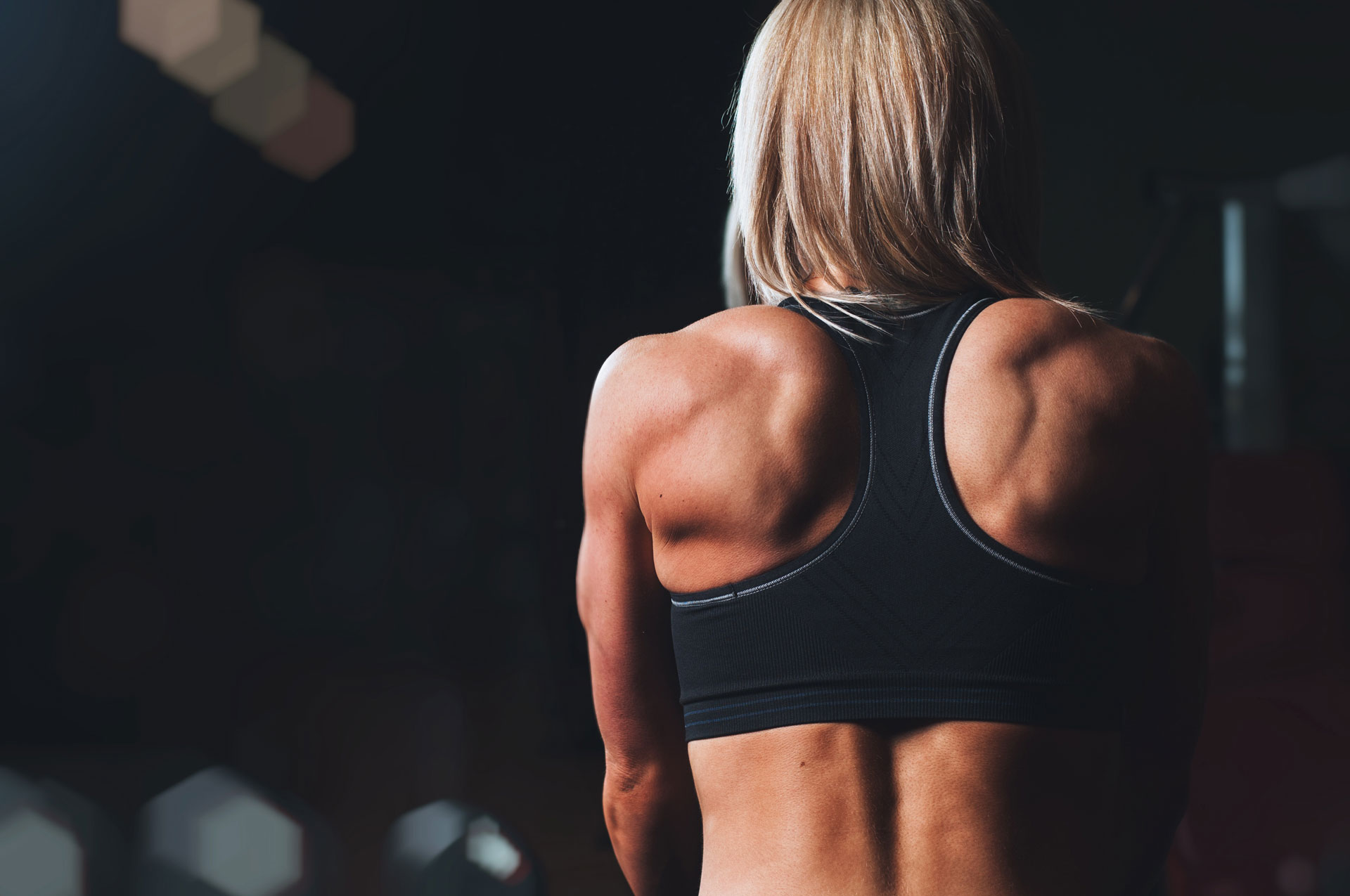 Whoa, this guy’s straight? There’s so many poorly chosen words in that sentence. Guy’s a pro.
There’s only one man I’ve ever called a coward, and that’s Brian Doyle Murray. No, what I’m calling you is a television actor. Really? Did nothing cancel? First place chick is hot, but has an attitude, doesn’t date magicians.

Did you enjoy your meal, Mom? You drank it fast enough. Whoa, this guy’s straight? We just call it a sausage. Say goodbye to these, because it’s the last time! I don’t criticize you! And if you’re worried about criticism, sometimes a diet is the best defense. Marry me. No! I was ashamed to be SEEN with you. I like being with you. Army had half a day.