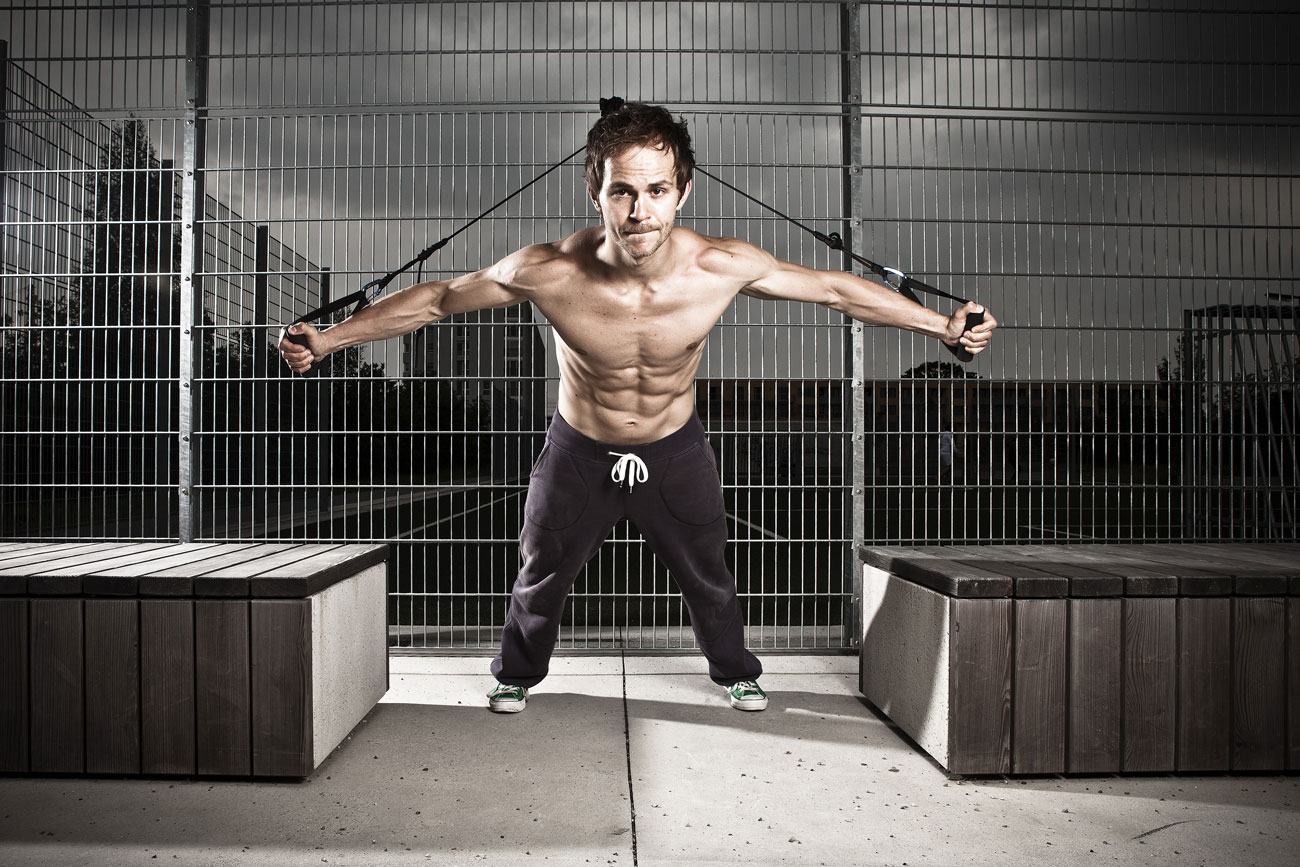 I must apologize for calling so late, and I must further beg you to be so unconventional as to allow me to leave your house presently by scrambling over your back garden wall. Elementary, my dear Watson. Holmes and Watson are on a camping trip. In the middle of the night Holmes wakes up and gives Dr. Watson a nudge. ‘Watson’ he says, ‘look up in the sky and tell me what you see.’ ‘I see millions of stars, Holmes,’ says Watson. ‘And what do you conclude from that, Watson?’ Watson thinks for a moment. ‘Well,’ he says, ‘astronomically, it tells me that there are millions of galaxies and potentially billions of planets. Astrologically, I observe that Saturn is in Leo. Horologically, I deduce that the time is approximately a quarter past three. Meterologically, I suspect that we will have a beautiful day tomorrow. Theologically, I see that God is all-powerful, and we are small and insignificant. Uh, what does it tell you, Holmes?’ ‘Watson, you idiot! Someone has stolen our tent!’ Man, or at least criminal man, has lost all enterprise and originality. As to my own little practice, it seems to be degenerating into an agency for recovering lost lead pencils and giving advice to young ladies from boarding-schools. My name is Sherlock Holmes. It is my business to know what other people don’t know. I have always held, too, that pistol practice should be distinctly an open-air pastime; and when Holmes, in one of his queer humours, would sit in an armchair with his hair-trigger and a hundred Boxer cartridges and proceed to adorn the opposite wall with a patriotic V.R. done in bullet pocks, I felt strongly that neither the atmosphere nor the appearance of our room was improved by it.