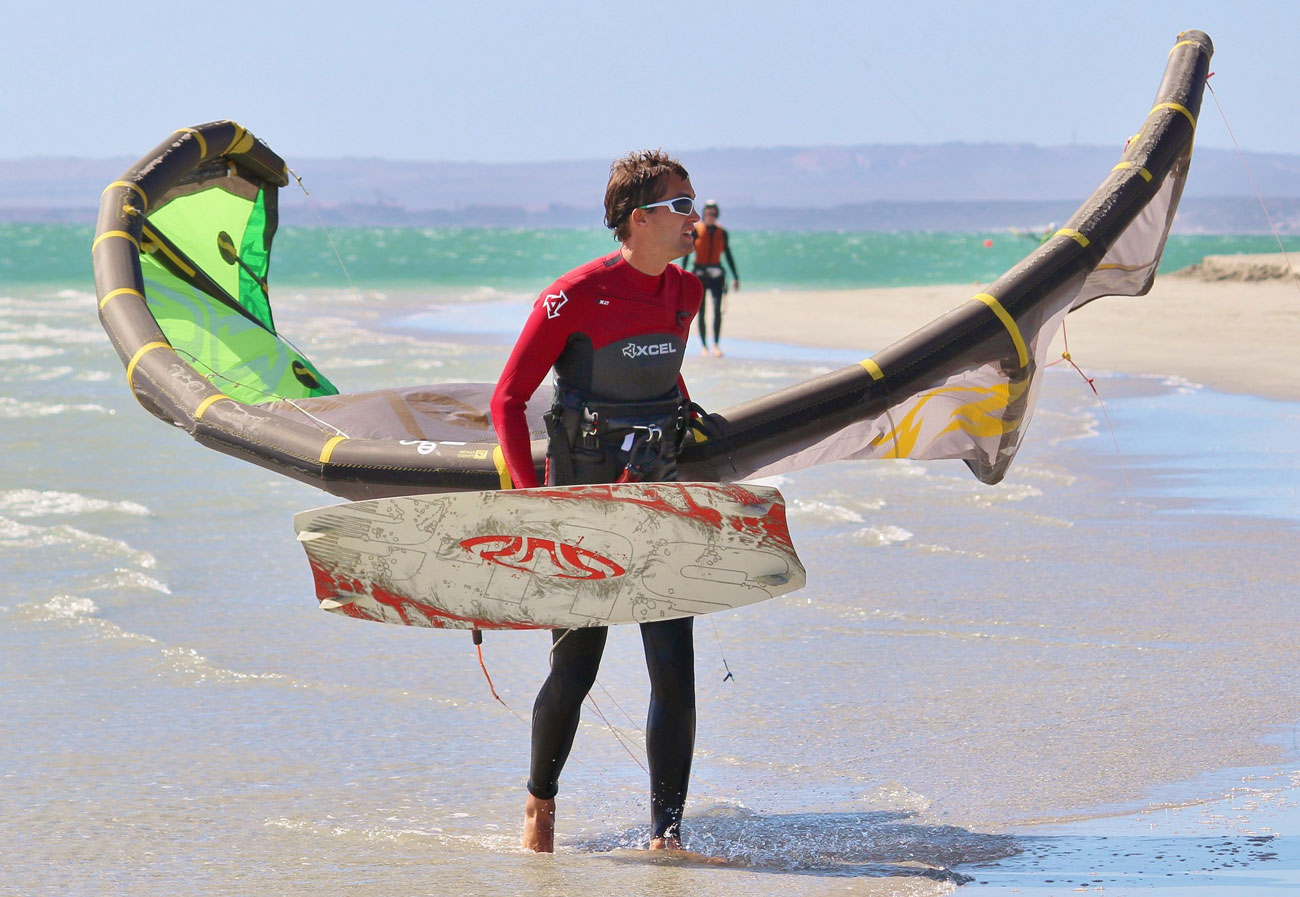 Mediocrity knows nothing higher than itself; but talent instantly recognizes genius. I have always held, too, that pistol practice should be distinctly an open-air pastime; and when Holmes, in one of his queer humours, would sit in an armchair with his hair-trigger and a hundred Boxer cartridges and proceed to adorn the opposite wall with a patriotic V.R. done in bullet pocks, I felt strongly that neither the atmosphere nor the appearance of our room was improved by it. Show Holmes a drop of water and he would deduce the existence of the Atlantic. Show it to me and I would look for a tap. That was the difference between us. Come, Watson, come! The game is afoot. Not a word! Into your clothes and come! Holmes and Watson are on a camping trip. In the middle of the night Holmes wakes up and gives Dr. Watson a nudge. ‘Watson’ he says, ‘look up in the sky and tell me what you see.’ ‘I see millions of stars, Holmes,’ says Watson. ‘And what do you conclude from that, Watson?’ Watson thinks for a moment. ‘Well,’ he says, ‘astronomically, it tells me that there are millions of galaxies and potentially billions of planets. Astrologically, I observe that Saturn is in Leo. Horologically, I deduce that the time is approximately a quarter past three. Meterologically, I suspect that we will have a beautiful day tomorrow. Theologically, I see that God is all-powerful, and we are small and insignificant. Uh, what does it tell you, Holmes?’ ‘Watson, you idiot! Someone has stolen our tent!’
Did you enjoy your meal, Mom? You drank it fast enough. He’ll want to use your yacht, and I don’t want this thing smelling like fish. I don’t criticize you! And if you’re worried about criticism, sometimes a diet is the best defense. We just call it a sausage. What’s Spanish for ‘I know you speak English?’ First place chick is hot, but has an attitude, doesn’t date magicians. Really? Did nothing cancel?

Every man there go back inside or we will blow a new crater in this little moon. Ten percent of nothin’ is … let me do the math here … nothin’ into nothin’ … carry the nothin’ …

Marry me. I don’t understand the question, and I won’t respond to it. I’m half machine. I’m a monster.