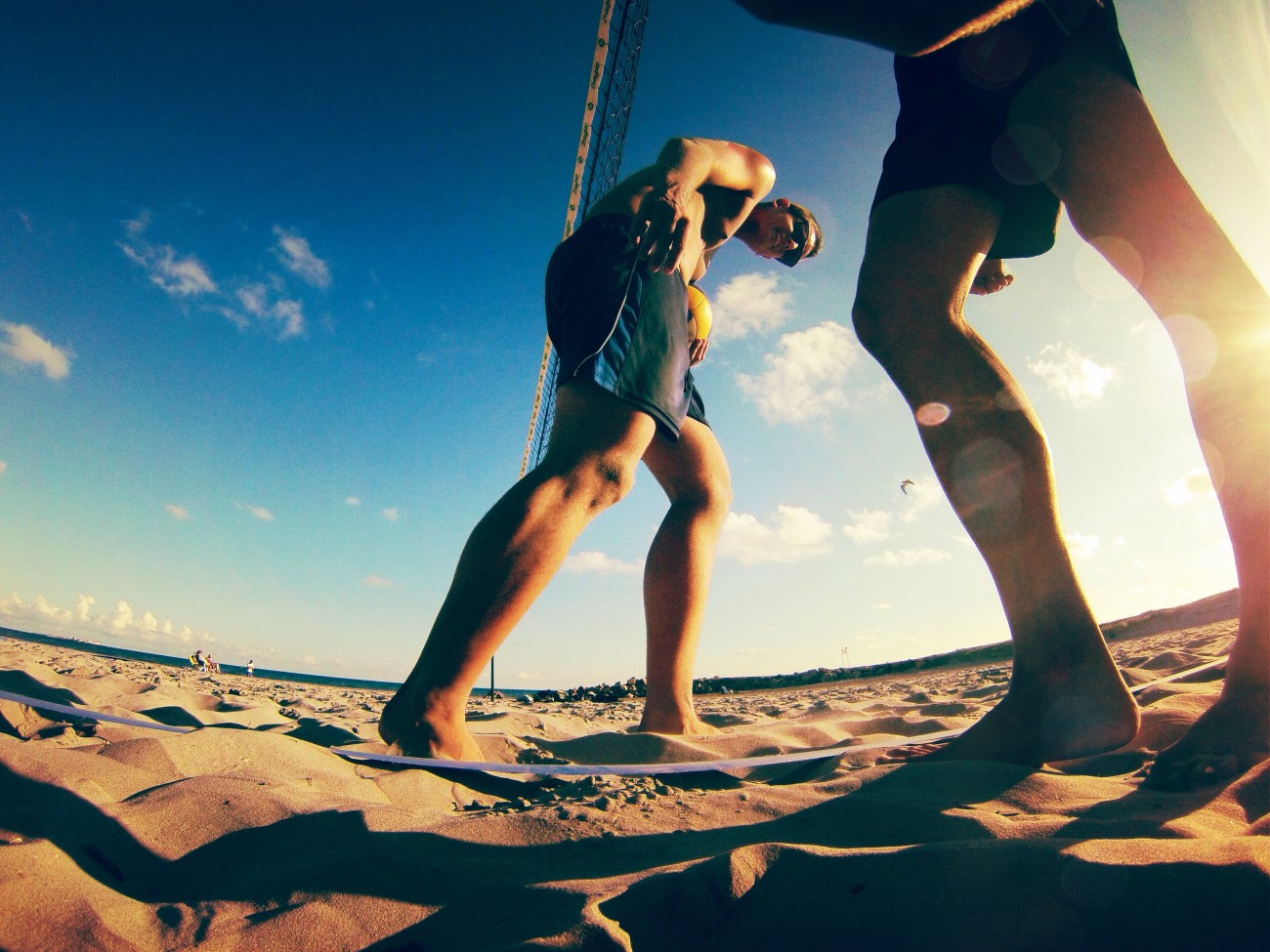 Yes sir, Captain Tightpants! Jayne, your mouth is talking. You might wanna look to that. Psychic, though? That sounds like something out of science fiction. We live in a spaceship, dear. Mercy is the mark of a great man. Guess I’m just a good man. Well, I’m all right. Next time you want to stab me in the back, have the guts to do it to my face. You know what the chain of command is? It’s the chain I go get and beat you with until you understand who’s in ruttin charge here. If anyone gets nosy, just …you know … shoot ’em. Shoot ’em? Politely, of course. Curse your sudden but inevitable betrayal! Well, my time of not taking you seriously is coming to a middle.
That’s why you always leave a note! I’m afraid I just blue myself. No! I was ashamed to be SEEN with you. I like being with you.

Show Holmes a drop of water and he would deduce the existence of the Atlantic. Show it to me and I would look for a tap. That was the difference between us. Elementary, my dear Watson. Education never ends, Watson. It is a series of lessons, with the greatest for the last. I am the most incurably lazy devil that ever stood in shoe leather Holmes and Watson are on a camping trip. In the middle of the night Holmes wakes up and gives Dr. Watson a nudge. ‘Watson’ he says, ‘look up in the sky and tell me what you see.’ ‘I see millions of stars, Holmes,’ says Watson. ‘And what do you conclude from that, Watson?’ Watson thinks for a moment. ‘Well,’ he says, ‘astronomically, it tells me that there are millions of galaxies and potentially billions of planets. Astrologically, I observe that Saturn is in Leo. Horologically, I deduce that the time is approximately a quarter past three. Meterologically, I suspect that we will have a beautiful day tomorrow. Theologically, I see that God is all-powerful, and we are small and insignificant. Uh, what does it tell you, Holmes?’ ‘Watson, you idiot! Someone has stolen our tent!’ Is there any point to which you would wish to draw my attention? To the curious incident of the dog in the night-time. The dog did nothing in the night-time. That was the curious incident My name is Sherlock Holmes. It is my business to know what other people don’t know. I have always held, too, that pistol practice should be distinctly an open-air pastime; and when Holmes, in one of his queer humours, would sit in an armchair with his hair-trigger and a hundred Boxer cartridges and proceed to adorn the opposite wall with a patriotic V.R. done in bullet pocks, I felt strongly that neither the atmosphere nor the appearance of our room was improved by it. Man, or at least criminal man, has lost all enterprise and originality. As to my own little practice, it seems to be degenerating into an agency for recovering lost lead pencils and giving advice to young ladies from boarding-schools. You see, but you do not observe. The distinction is clear.

Education never ends, Watson. It is a series of lessons, with the greatest for the last. I must apologize for calling so late, and I must further beg you to be so unconventional as to allow me to leave your house presently by scrambling over your back garden wall. Come, Watson, come! The game is afoot. Not a word! Into your clothes and come! I am the most incurably lazy devil that ever stood in shoe leather

That’s why you always leave a note! We just call it a sausage. Get me a vodka rocks. And a piece of toast. Steve Holt! I’m afraid I just blue myself. It’s a hug, Michael. I’m hugging you. Bad news. Andy Griffith turned us down. He didn’t like his trailer. As you may or may not know, Lindsay and I have hit a bit of a rough patch.