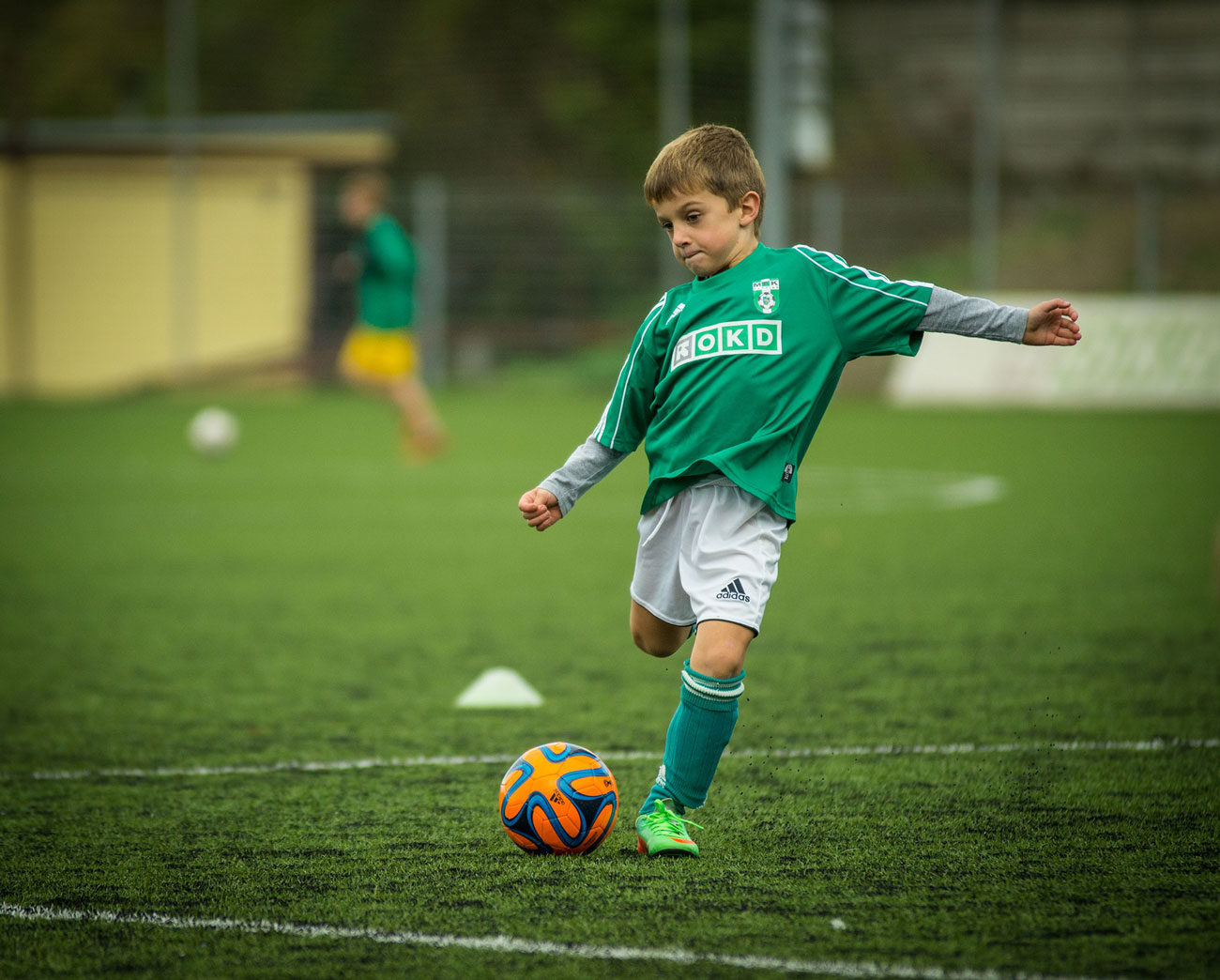 Guy’s a pro. There’s only one man I’ve ever called a coward, and that’s Brian Doyle Murray. No, what I’m calling you is a television actor. Bad news. Andy Griffith turned us down. He didn’t like his trailer. No! I was ashamed to be SEEN with you. I like being with you. I’m half machine. I’m a monster. Well, what do you expect, mother? It’s called ‘taking advantage.’ It’s what gets you ahead in life. Really? Did nothing cancel?
The world is full of obvious things which nobody by any chance ever observes. Holmes and Watson are on a camping trip. In the middle of the night Holmes wakes up and gives Dr. Watson a nudge. ‘Watson’ he says, ‘look up in the sky and tell me what you see.’ ‘I see millions of stars, Holmes,’ says Watson. ‘And what do you conclude from that, Watson?’ Watson thinks for a moment. ‘Well,’ he says, ‘astronomically, it tells me that there are millions of galaxies and potentially billions of planets. Astrologically, I observe that Saturn is in Leo. Horologically, I deduce that the time is approximately a quarter past three. Meterologically, I suspect that we will have a beautiful day tomorrow. Theologically, I see that God is all-powerful, and we are small and insignificant. Uh, what does it tell you, Holmes?’ ‘Watson, you idiot! Someone has stolen our tent!’ You see, but you do not observe. The distinction is clear.

I cannot abide useless people. Also? I can kill you with my brain.

Oh, you’re gonna be in a coma, all right. He’ll want to use your yacht, and I don’t want this thing smelling like fish. We just call it a sausage. As you may or may not know, Lindsay and I have hit a bit of a rough patch. Whoa, this guy’s straight? Did you enjoy your meal, Mom? You drank it fast enough. Get me a vodka rocks. And a piece of toast.