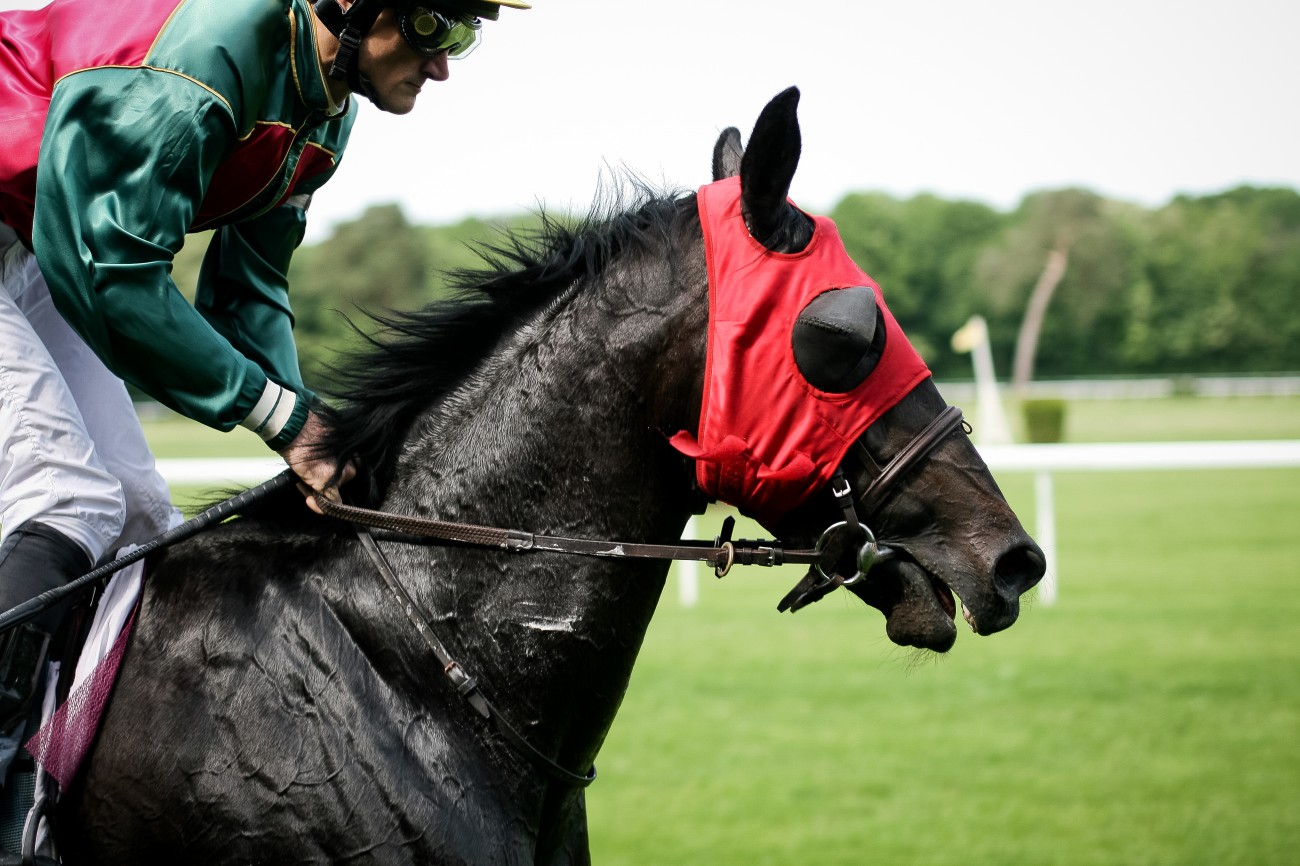 Mercy is the mark of a great man. Guess I’m just a good man. Well, I’m all right. Jayne, your mouth is talking. You might wanna look to that.
I don’t understand the question, and I won’t respond to it. There’s only one man I’ve ever called a coward, and that’s Brian Doyle Murray. No, what I’m calling you is a television actor. Say goodbye to these, because it’s the last time! There’s so many poorly chosen words in that sentence. Guy’s a pro.

It’s called ‘taking advantage.’ It’s what gets you ahead in life. That’s what it said on ‘Ask Jeeves.’

If anyone gets nosy, just …you know … shoot ’em. Shoot ’em? Politely, of course. Next time you want to stab me in the back, have the guts to do it to my face.