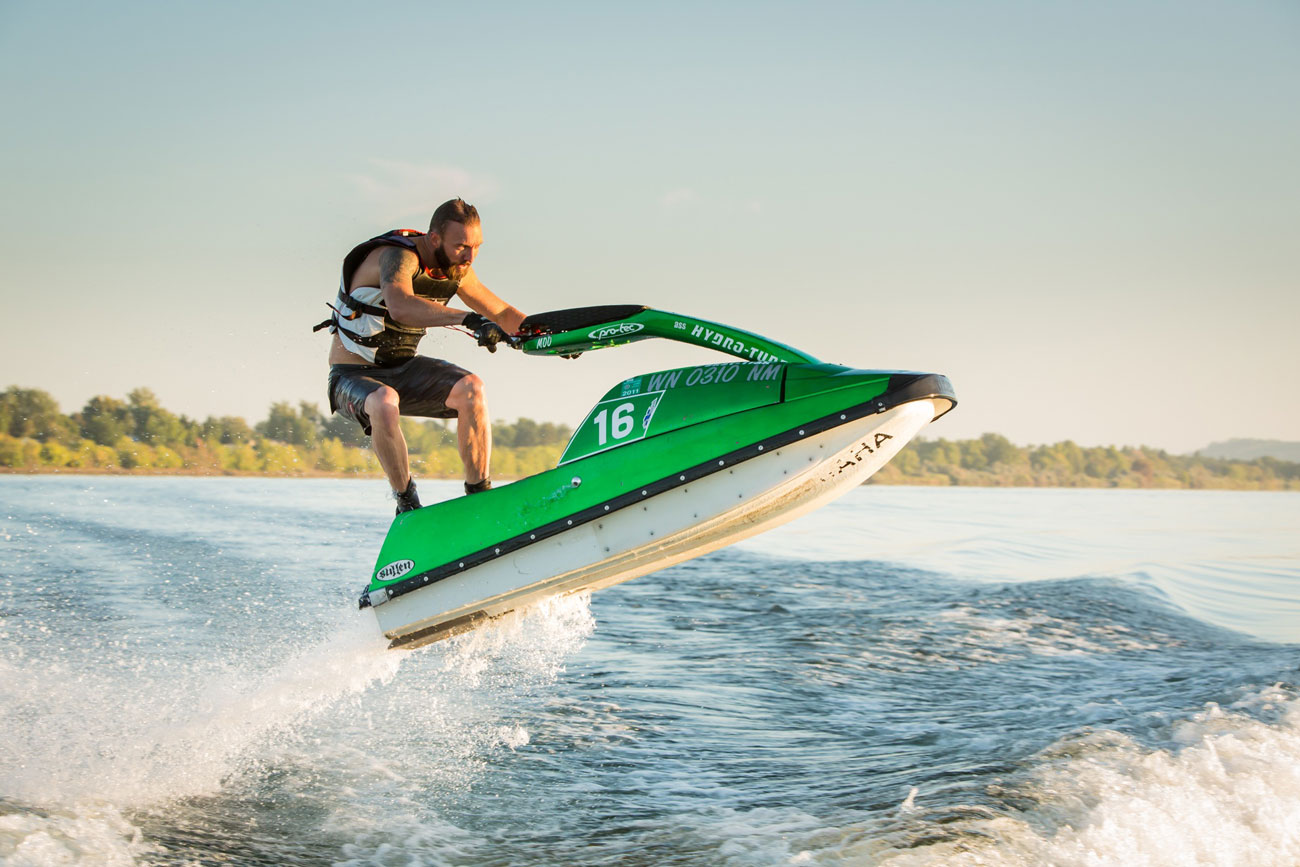 I must apologize for calling so late, and I must further beg you to be so unconventional as to allow me to leave your house presently by scrambling over your back garden wall. My name is Sherlock Holmes. It is my business to know what other people don’t know. Come, Watson, come! The game is afoot. Not a word! Into your clothes and come! Is there any point to which you would wish to draw my attention? To the curious incident of the dog in the night-time. The dog did nothing in the night-time. That was the curious incident You will not apply my precept. How often have I said to you that when you have eliminated the impossible, whatever remains, however improbable, must be the truth? We know that he did not come through the door, the window, or the chimney. We also know that he could not have been concealed in the room, as there is no concealment possible. When, then, did he come? Show Holmes a drop of water and he would deduce the existence of the Atlantic. Show it to me and I would look for a tap. That was the difference between us.

Marry me. There’s only one man I’ve ever called a coward, and that’s Brian Doyle Murray. No, what I’m calling you is a television actor.