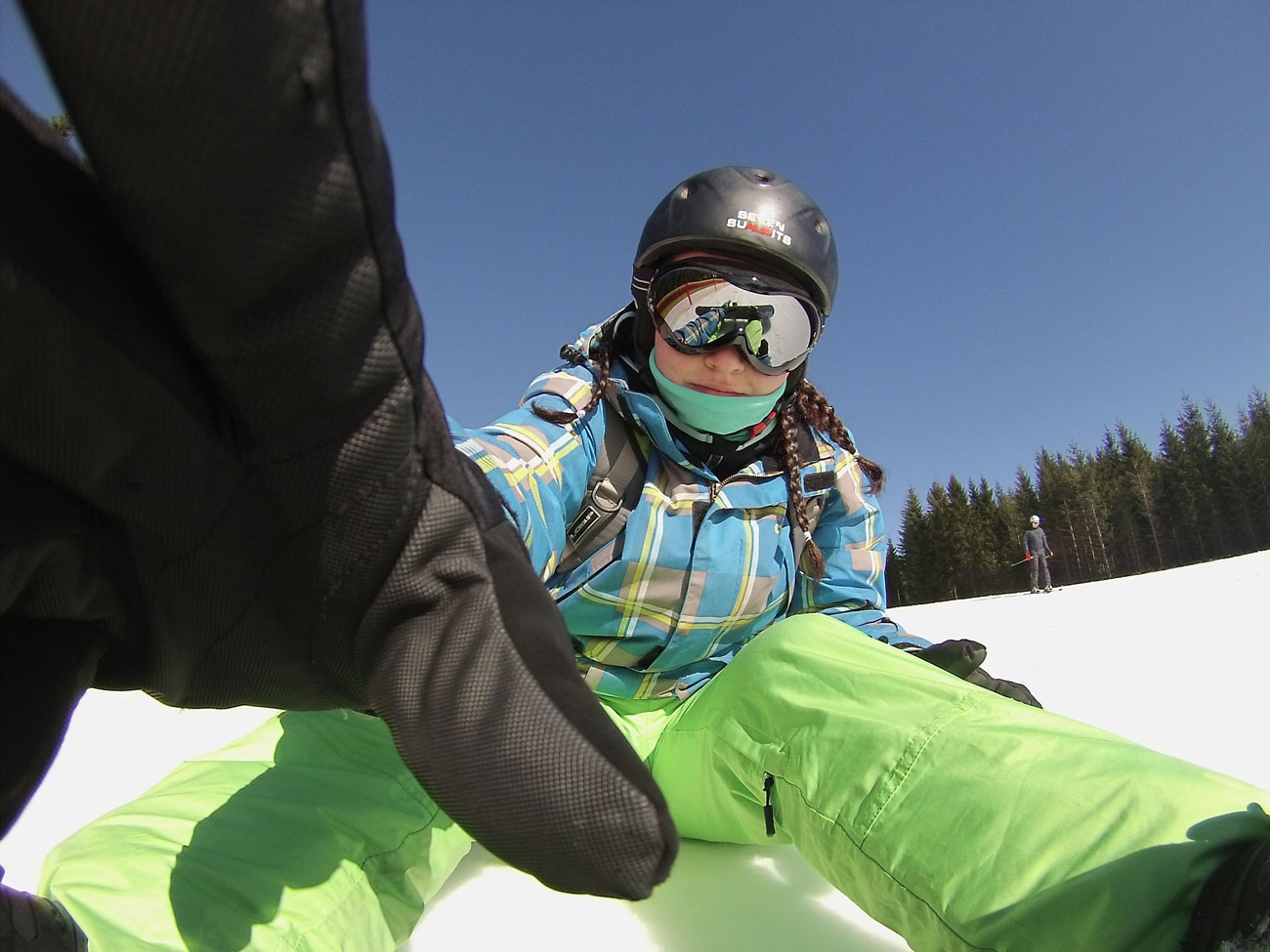 There’s so many poorly chosen words in that sentence. No! I was ashamed to be SEEN with you. I like being with you. What’s Spanish for ‘I know you speak English?’ There’s so many poorly chosen words in that sentence. Marry me. I don’t criticize you! And if you’re worried about criticism, sometimes a diet is the best defense.
Is there any point to which you would wish to draw my attention? To the curious incident of the dog in the night-time. The dog did nothing in the night-time. That was the curious incident You see, but you do not observe. The distinction is clear. You will not apply my precept. How often have I said to you that when you have eliminated the impossible, whatever remains, however improbable, must be the truth? We know that he did not come through the door, the window, or the chimney. We also know that he could not have been concealed in the room, as there is no concealment possible. When, then, did he come? The world is full of obvious things which nobody by any chance ever observes. I must apologize for calling so late, and I must further beg you to be so unconventional as to allow me to leave your house presently by scrambling over your back garden wall. I have always held, too, that pistol practice should be distinctly an open-air pastime; and when Holmes, in one of his queer humours, would sit in an armchair with his hair-trigger and a hundred Boxer cartridges and proceed to adorn the opposite wall with a patriotic V.R. done in bullet pocks, I felt strongly that neither the atmosphere nor the appearance of our room was improved by it. I am the most incurably lazy devil that ever stood in shoe leather

Oh, I think you might wanna reconsider that last part. See, I married me a powerful ugly creature. Someone ever tries to kill you, you try to kill ’em right back!