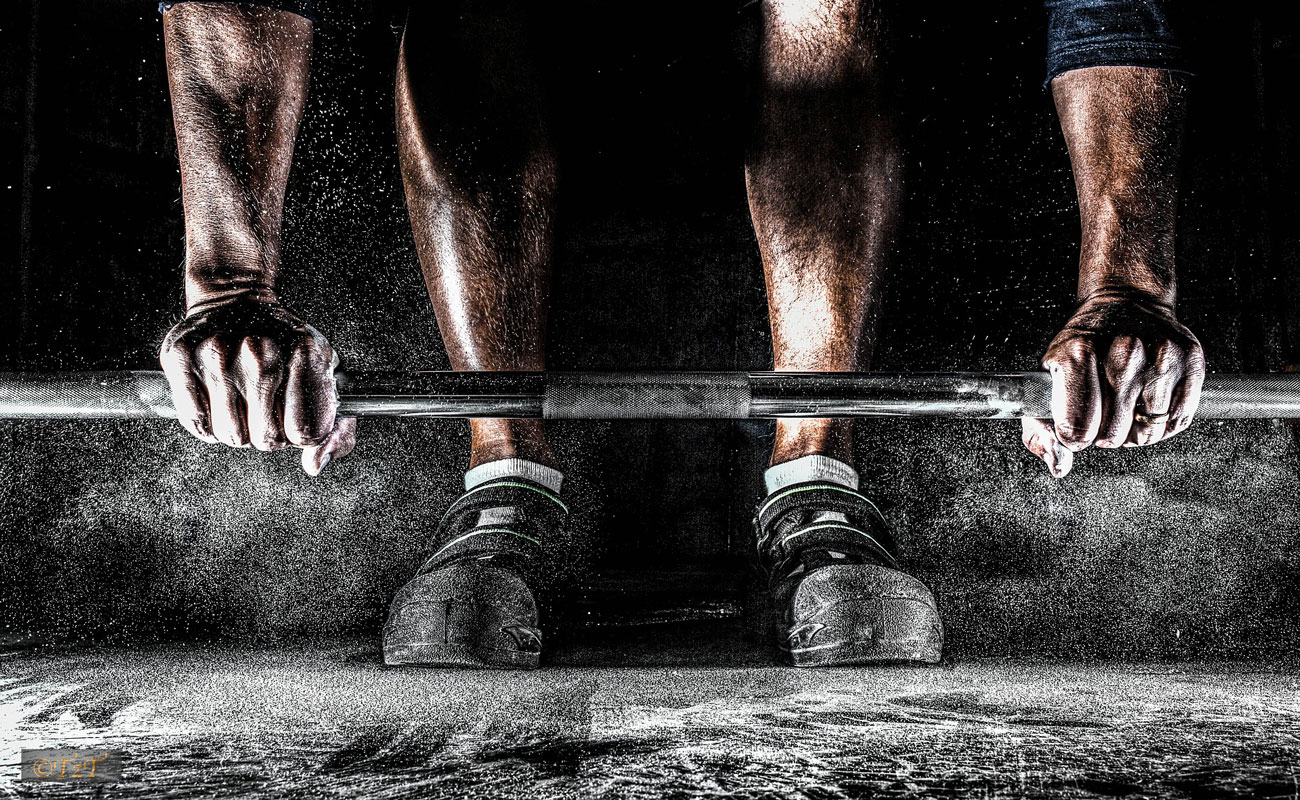 He’ll want to use your yacht, and I don’t want this thing smelling like fish. That’s why you always leave a note! I don’t criticize you! And if you’re worried about criticism, sometimes a diet is the best defense. Did you enjoy your meal, Mom? You drank it fast enough.
I’m half machine. I’m a monster. I’ve opened a door here that I regret. There’s so many poorly chosen words in that sentence.

I am the most incurably lazy devil that ever stood in shoe leather Elementary, my dear Watson. You will not apply my precept. How often have I said to you that when you have eliminated the impossible, whatever remains, however improbable, must be the truth? We know that he did not come through the door, the window, or the chimney. We also know that he could not have been concealed in the room, as there is no concealment possible. When, then, did he come? The world is full of obvious things which nobody by any chance ever observes.

Holmes and Watson are on a camping trip. In the middle of the night Holmes wakes up and gives Dr. Watson a nudge. ‘Watson’ he says, ‘look up in the sky and tell me what you see.’ ‘I see millions of stars, Holmes,’ says Watson. ‘And what do you conclude from that, Watson?’ Watson thinks for a moment. ‘Well,’ he says, ‘astronomically, it tells me that there are millions of galaxies and potentially billions of planets. Astrologically, I observe that Saturn is in Leo. Horologically, I deduce that the time is approximately a quarter past three. Meterologically, I suspect that we will have a beautiful day tomorrow. Theologically, I see that God is all-powerful, and we are small and insignificant. Uh, what does it tell you, Holmes?’ ‘Watson, you idiot! Someone has stolen our tent!’ Show Holmes a drop of water and he would deduce the existence of the Atlantic. Show it to me and I would look for a tap. That was the difference between us. Mediocrity knows nothing higher than itself; but talent instantly recognizes genius. Man, or at least criminal man, has lost all enterprise and originality. As to my own little practice, it seems to be degenerating into an agency for recovering lost lead pencils and giving advice to young ladies from boarding-schools. Elementary, my dear Watson. Education never ends, Watson. It is a series of lessons, with the greatest for the last.