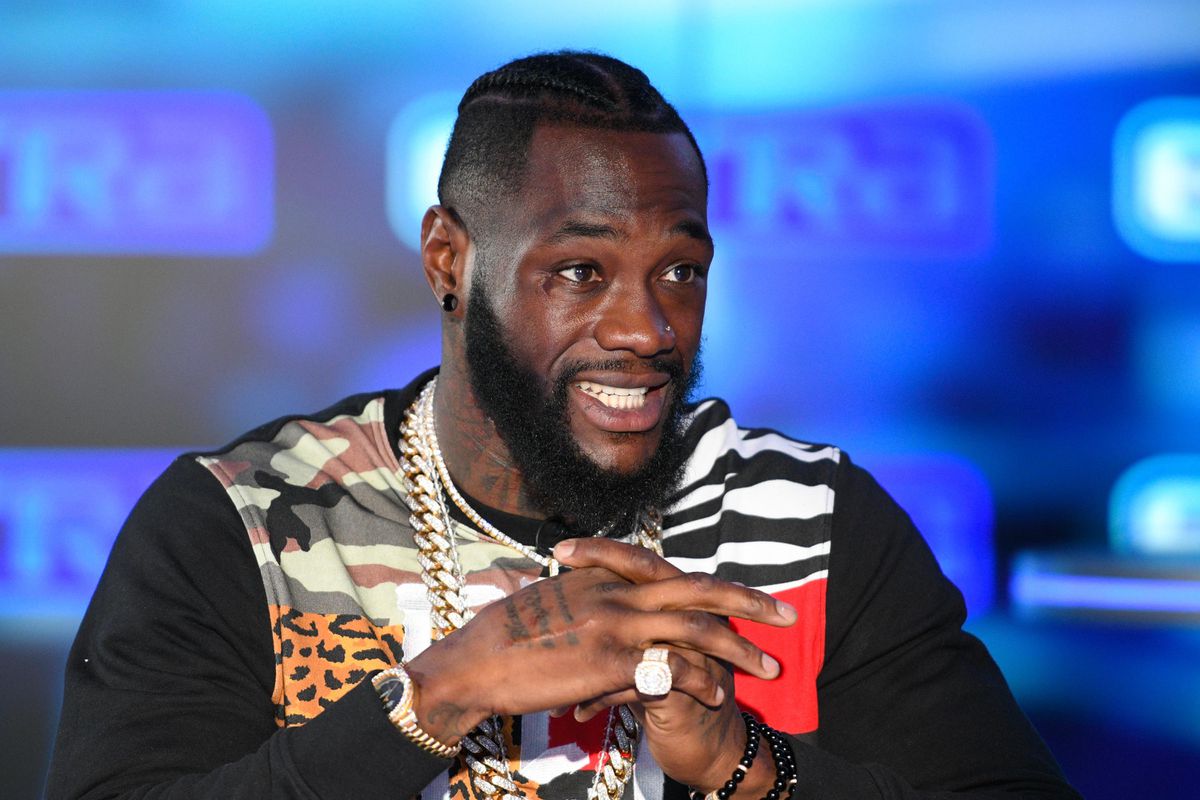 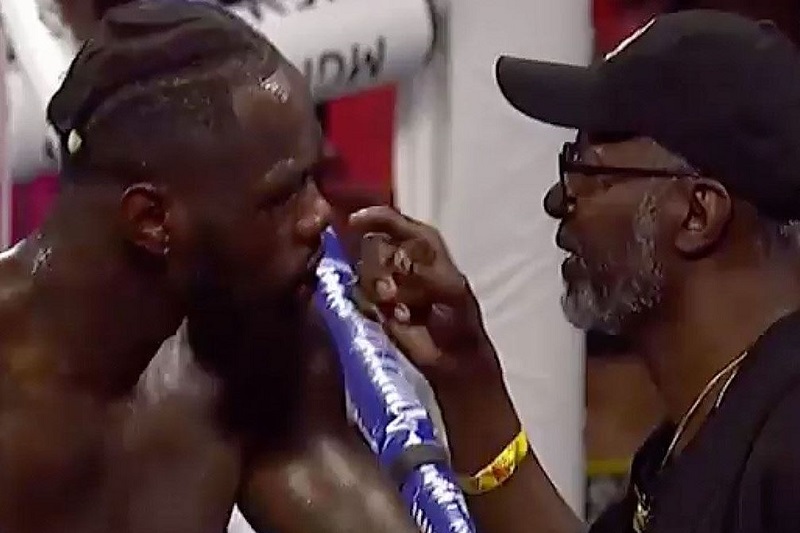 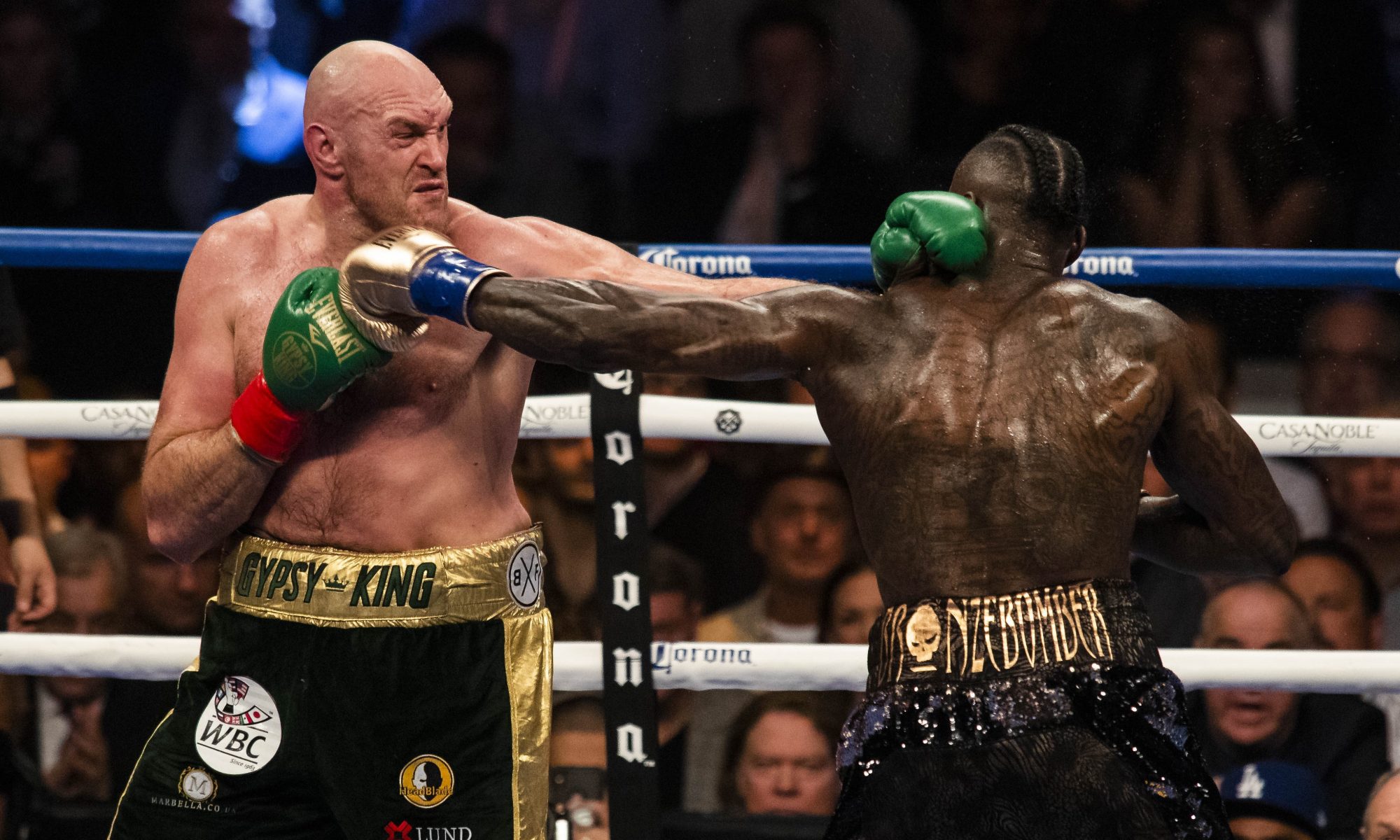 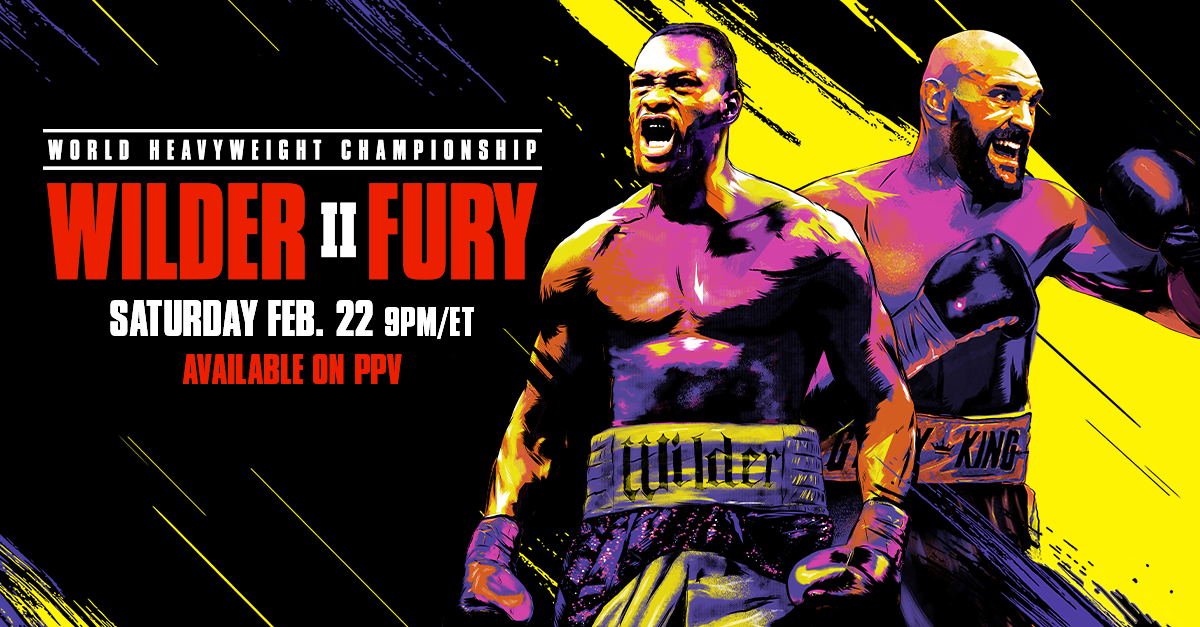 On this episode of Real Talk, the Ring Gang crew discuss the aftermath of the Fury vs Wilder 2 Rematch in which Deontay Wilder blames his loss on many different things. Most hilariously, his costume that he wore to the ring that night as the top culprit

On this segment of Real Talk, Patscorpio, Shutterworth, Rome, and King P discuss their reactions and thoughts on the epic heavyweight rematch between Wilder and Fury.

In a surprise to most people, Tyson Fury dominated the fight vs Deontay Wilder, knocking him down twice in the first few rounds. In the 7th round, Wilder was bombarded with a flurry of punches, causing his corner to throw in the towel. Fury is now the new, undefeated WBC World Heavyweight Champion.

The long-awaited rematch of heavyweight titans is set, as undefeated WBC champion Deontay Wilder and unbeaten lineal champion #TysonFury will continue their rivalry in the ring on Saturday, February 22.

The long-awaited rematch of heavyweight titans is set, as undefeated WBC champion Deontay “The Bronze Bomber” Wilder and unbeaten lineal champion Tyson “The Gypsy King” Fury will continue their rivalry in the ring on Saturday, February 22 live from the MGM Grand Garden Arena in Las Vegas in a historic, joint FOX Sports PPV & ESPN+ PPV.

On this segment of Real Talk, the Ring Gang crew discussed the Deontay Wilder vs Tyson Fury rematch as well as the underwhelming undercard it has.