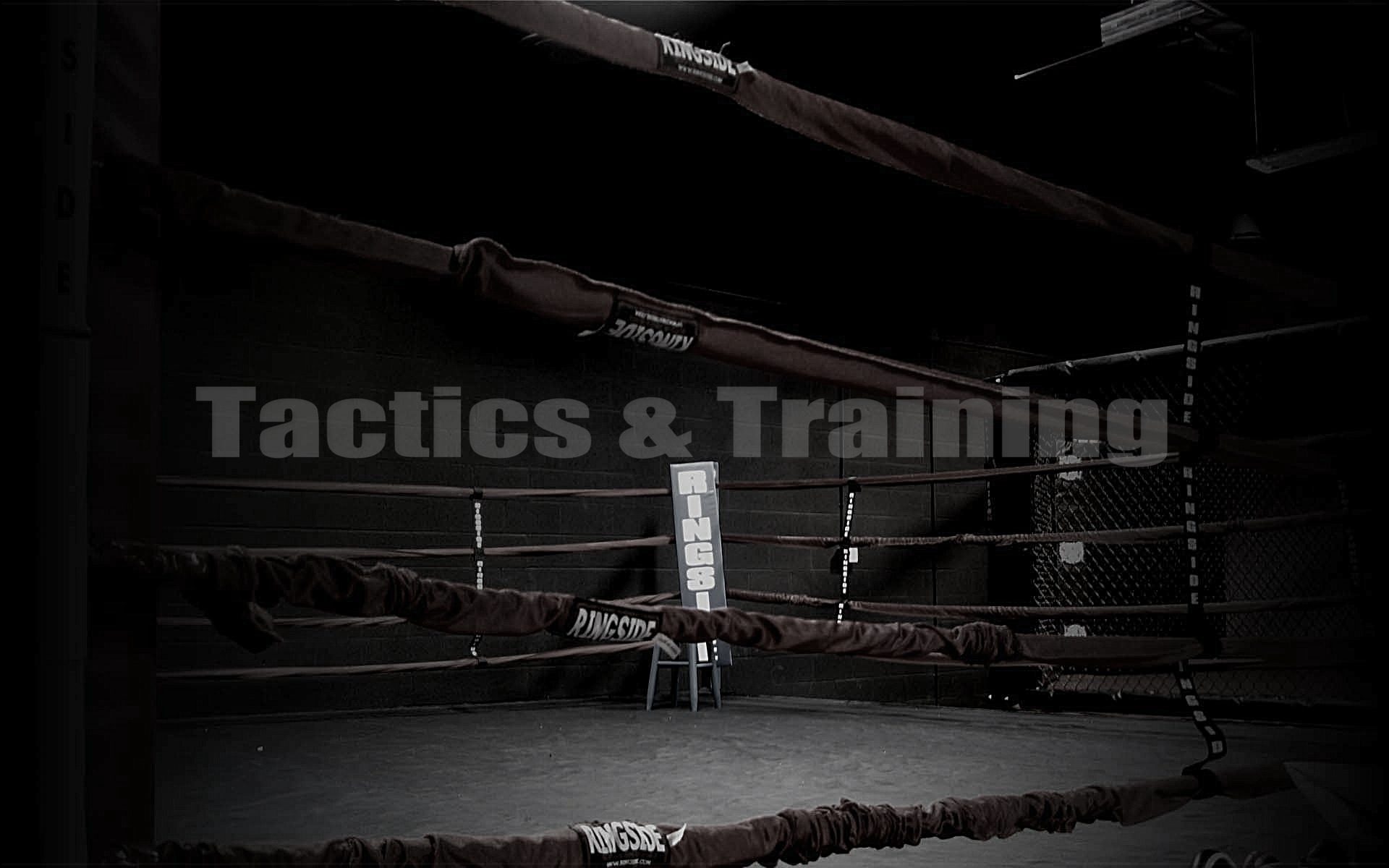 What is seen to lead to making a call in the fight.

We have all experienced it, seeing a fight. Watching the moves and decisions made during the 12 rounds of a boxing match (5 rounds for MMA and Muay Thai title bouts or 3 for an amateur bout for all three sports). The judges call comes through a winner or a draw has been decided and people go back and forth on how one fighter won over the other.

People get heated, start explaining why what they saw was more valid than another or simply bring perspectives to make you want to rewatch the fight under more controlled circumstances (like no sound to ignore the crowd) possibly making one change their mind or strengthen their resolve.

While we all have had our opinions on how one fighter won over the other let’s consider some of the major factors happening during the bout.

Seems straight forward enough, always remember though everyone is human you are bound to have some leaning or bias to a certain style or approach or in this case criteria over the other. The other thing to remember its a round by round basis so it makes thing murky if you cannot remember what happened (thus the scorecards to keep track)

The most interesting one, it is in essence the most simple. Who is forcing the fight? So it would be natural to think of the person moving forward. But then comes the Adjective before aggression, “effective”. What is effective aggression really?

Obviously to be in the fight you have to be in range of the fight so move towards the danger, that is one way to look at it. However recklessly rushing in may not be the wisest idea.

Risking eating something worse for being too eager to jump in.

Now it doesn’t mean you have to be cagey being excessively worried about catching something in return. The best counter punchers know they are going to get caught with something, it is how you can force the person to come back with what you want to get the blow you seek.

Another aspect, how the ring is used. This is where the fine line between moving and running gets blurred for a lot of people. There is nothing wrong with making space for yourself and if you see the shot coming, why not get out of the way? The question after that is are you able to fire back after the fact?

The most common scenario is when someone is cornered, you’re most likely going to do something defensively or offensively to get out of a corner to hopefully if paying attention get back to the center of the ring. Because if you wind back up in the corner or on the ropes you kind of have defeated the purpose or are looking to catch your breath.

In combat sports controlling the center or having the majority of the ring space behind you is ideal, you have more mobility options than the other person. So you may see people dance around the ring to have someone walk aimlessly towards them like the David Haye vs Pulev fight or someone stalk their opponent to waste energy getting away to lead into a finish like Evander Holyfield vs Buster Douglas.

This is a mixed bag, in the end everyone loves watching someone evade punches. It’s just how and if they notice the defense happening. You want to protect yourself from punches but not be helpless while doing so.  There is a good chance the referee will stop the fight due to no response coming back.

This also ties into the parts of defense some might find off putting saying things like someone is running or hugging too much, anyone who has gone past even 3 hard rounds knows that being able to tie someone up for even a few seconds of breath makes a huge difference.

We have talked before in other articles and videos on various guards and how they work, so lets touch on some key things most of the time is considered good defense.

This can also get a little murky, but then again what criteria doesn’t? But it falls to two things, did it land without it being blocked and did it hurt the person (be it off balance or a more visual reaction, like spaghetti legs)

I call this part the antithesis of that one aspect of defense, you can avoid a flurry but if you don’t answer the flurry. The one who flurried got that round in the bag, a good example is Sugar Ray Leonard vs Marvelous Marvin Hagler where Ray would flurry towards the end of a round to steal it.

Everything in the end falls into each other, meshing and melding into the approach of the fighter that night. Sometimes they may lean more into positioning. Other times they want to bring the fight to the person, just like judges we are all subject to some form of bias based on what we have seen before or like to see (remember highlight reels are just highlights not the fight itself) the crowd but we should consider that criteria when watching fights so we can have somewhere to begin the conversation of how each fight is favored.

As always, stay training, stay healthy and always remember to rebuild your game.

This article was written by PJ the Fight Architect who was inspired by the “A Tale of Two Fights” article written by Shutterworth back in November 28, 2018. 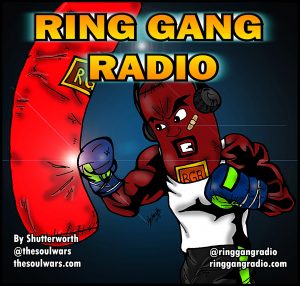